I had a bit of a legal mess to sort out. But that's all dealt with now (and it only took me a year to do it!).

Ah, don't feel blue. 2022 is actually turning out to be a charmed year for me--I am succeeding at most of what I attempt. I was tipped off about it early enough and now I'm trying to cram in as much as possible. Obviously, it doesn't include winning the lottery (I tried). But the other things...

Well, the Elohim Trilogy is done with. I self-published (cough!) Indie published it today. It amused me to do it ten years after the publication of the original Absolution. Yes, logic hawks, I know. The original was published on April of 2012. I missed it by a month. The good news is that those Mayans screwed up. We're not dead yet. Yet.

It's been ten years. I suppose that deserves some kind of declaration. When I come up with something good, I'll let you know. For sure.

2022 is almost halfway done. I have so much planned to do! What say you, reader? 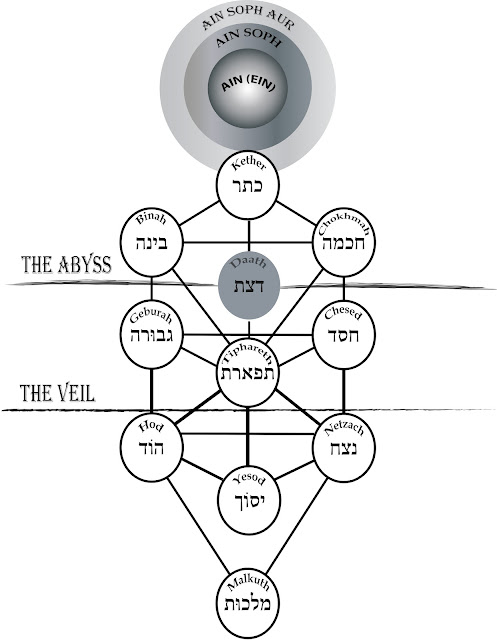 Posted by Louis Corsair at 1:07 AM No comments:

Today is the last day of the X-Presso book tour of Absolution: Redux. It was the last of the first tours I had planned. I actually made friends during the tours and discovered new avenues of help.

When it's time for Ascension to go around, I hope I come across the same people. It was a real treat.

The tour for Absolution: Redux may be over, but there's still a few days left on the raffle.

Here is the link in case you're interested in the prize: Raffle. When there is a winner, I'll play the drum-roll and everything. Boo-yah.

That's a good question. The pandemic is still going strong. I figure that will give me more time to work.

A short post this week. A longer one next week.

I'm still working the draft of Apotheosis. It's hot and it's giving me headaches.

And so it goes!

Posted by Louis Corsair at 9:22 PM No comments:

Another day, another book tour is over.

This time, the tour in question is the one run by Roxanne at Bewitching Book Tours. That was for The Quantum of the Past: Redux.

There was a raffle there too, for a digital copy of each of the five books I've published in the Elohim Trilogy.

I've contacted the winner already. Congratulations Viki Sloboda. 😸💥👏Your prize is in your email. Check the spam folder just in case.

While generating the coupons at Smashwords, I noticed that the original Absolution has been free this whole time.

It's still $0.99 at Amazon. I don't think Amazon lets you give stuff away unless you're part of their exclusive program.

I'm not sure if I want to change the price of my first book back to what it was before. I feel kinda bad that anyone would have to pay again for pretty much the same story that's in Absolution: Redux.

Someone will eventually contact me and tell me that they bought the original back in 2012 and now they want Absolution Redux for free.

I would have to say, Okay. I would do it just because. As for proof? I know how many copies I've sold and where. 😅

The Bewitching Book Tour was the longest of the bunch. It took almost a whole month. But it was fun seeing my material in other places.

This is my favorite stop from the tour. I Smell Sheep. I might have mentioned this already somewhere else.

I can't stress how much of a good time I had writing that nonsense. But the joke is always on the reader. I wrote a list of facts that includes a lie.

That's the punchline! The lie is that there is a fact on that list that is a lie. Ha!

And so we begin the X-Presso Book Tour for Absolution: Redux, run by Giselle, not to be confused with Gazelle.

Posted by Louis Corsair at 4:22 PM No comments:

COMING SOON art by  Yulia Muchynska Miblart After the events of  Ascension: Book Two of the Elohim Trilogy , Maeve Flanagan acquired the O... 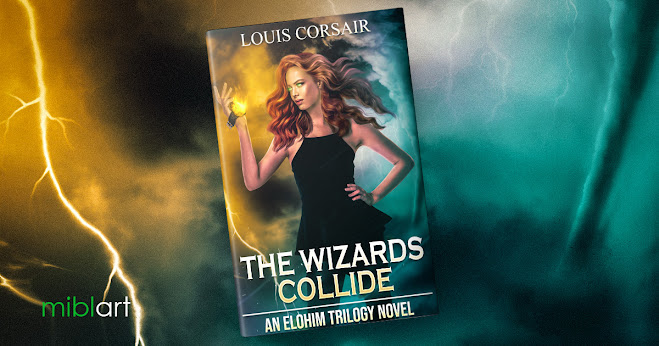